The Benefits of Omega-3’s

Omega-3’s are a part of a class of essential fatty acids needed for a healthy diet and can be found as a supplement or enjoyed in foods. One of the foods that you can find omega-3 in is Flodins premium pork, their pork has 4 times more Omega-3 fatty acids compared to conventional pork! Their award-winning Omega-3 pork is the result of 5 years’ extensive research in partnership with selected farmers and Finnish research institutes, including the Natural Resources Institute Finland and University of Helsinki. Here are some of the major benefits of adding omega-3 to your diet. 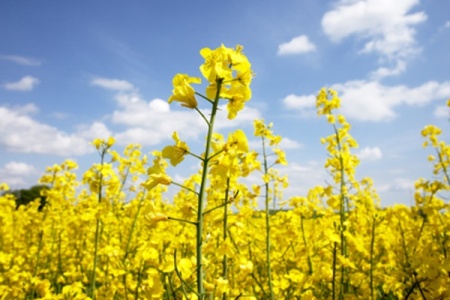 One of the best ways to stick with a diet is having the feeling of being full, which Omega-3 fats are able to help with. Appetite Magazine published a study that provided subjects a controlled diet that permitted subjects to have either more than 1,300 mg or less than 260 mg of omega-3 fatty acids per day for a 2 week period during an 8-week diet. The subjects with the larger dosage reported that they felt a lot less hungry after meals.

There is also research showing that having adequate amounts of omega-3 in a diet increases the health benefits that come from regular exercise. The American Journal of Clinical Nutrition published a study in which subjects were divided into four different groups. Each group received a combination of the following: sunflower oil, omega-3, sunflower oil with exercise, and omega-3 with exercise.

The people in the group with omega-3 with exercise were found to have lost the most amount of body fat and lowered their blood cholesterol more than all the other groups. The researchers of this study hypothesized that there is a synergistic effect between exercise and omega-3 that created more weight loss. This is likely due to a shift in the fat’s metabolism to decrease storage, and increase the oxidation of the fats.

It has also been suggested that omega-3 plays a role in cognitive performance. People who take omega-3 will often show improved levels of energy and vigor. 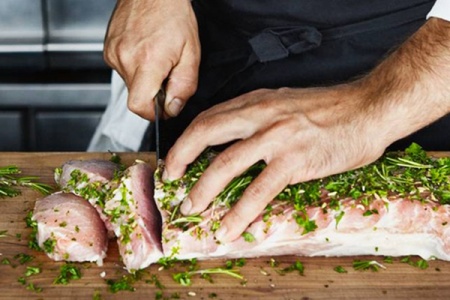 There has been a lot of research done about Omega-3 and its benefits for a diet. Adding Omega-3 to your diet is as easy as buying Flodins Omega-3 Pork. The higher content of Omega-3 also makes the fat melt faster and be infused in the meat creating juicy, succulent pork meat.

This entry was posted on Monday, October 17th, 2016 at 8:51 am and is filed under blog. You can follow any responses to this entry through the RSS 2.0 feed. You can leave a response, or trackback from your own site.